Hydrogen fusion is the most abundant source of energy in the universe—the energy of the Sun and the stars. Since its start in 2007, the ITER Project has been the joint effort of seven members representing 35 countries—China, all of Europe, India, Japan, Korea, Russia, and the United States— to demonstrate that fusion power is feasible for commercial massive energy generation during this century. To create a largely self-heating plasma—net producer of energy—requires building a new research facility, ITER, at industrial scale. The origin and current status of the ITER project, under construction in France, will be presented, as well as the challenges that lie ahead., in particular related to the key component: a massive magnetic cage made of superconducting coils, requiring the development of innovative conductors able to sustain an intensity of over 70 000 Amperes at a temperature of 4 K, with very demanding and precise geometrical specifications. 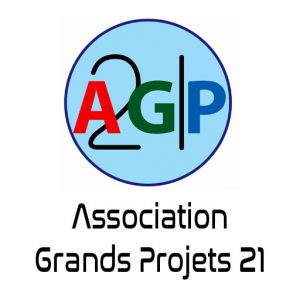